We are an innovative oral hygiene company, with a mission to improve the health of gum tissues around natural teeth and dental implants.  Established in 2015 – by an orthodontist, our mission began as an effort to provide a new orthodontic toothbrush – the SPOT LESS BRUSH®, which could access the most inaccessible areas of fixed orthodontic appliances (braces), thereby preventing unsightly “white spots”, which frequently develop around the appliances, in up to 97% of orthodontic patients.

After helping tens of thousands of orthodontic patients to achieve improved hygiene, our mission has now expanded into an effort to also improve the health of gum tissues, teeth, and dental implants, and to enable more thorough cleansing by reaching and fitting under gumlines more thoroughly and more gently/safely than conventional toothbrushes can.

Please join the campaign, and spread the good and exciting news, won’t you?

The AWARD-WINNING INVENTOR & FOUNDER of Saviour GUMS and Saviour LIFE!™ 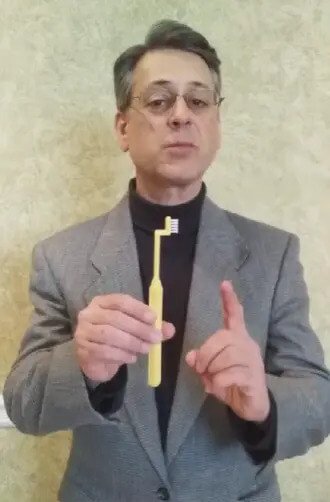 My name is Dr. Salvatore P. DeRicco, and I am a dentist, an accomplished orthodontist, an award-winning toothbrush inventor, and a successful entrepreneur. I have a 10 year history of toothbrush invention, production, and distribution, and I hold over 20 toothbrush patents – Nationally and Internationally, with other patents pending, including numerous ones for THE WUNDERBRUSH FOR GUMS™. In 2015, out of concern for my own orthodontic patients, I introduced the SPOT LESS BRUSH® – a specialized brush, which enables orthodontic patients to better brush around their braces; and, in 2018, I introduced the IMPLANTCLEAN BRUSH™ – a specialized brush for implant-supported dentures and the supporting implants, themselves; together, these brushes have helped nearly 100,000 individuals, to date. And, I have won Gold Medal Awards, for my toothbrushes – at the INPEX Invention and New Products Exposition – in the Personal Care category, in both 2016 and 2017. Additionally, besides having my own orthodontic practice, I spent 23 years studying and practicing with one of the world’s most revered dental specialists – in both orthodontics and periodontics – the late Dr. Robert L. Vanarsdall, Jr., of The University of Pennsylvania, including 10 years in one of the Nation’s renowned “meccas” of periodontics – the Philadelphia practice of Drs. D. Walter Cohen, Robert L. Vanarsdall, Jr. and Louis F. Rose; and I have routinely been voted “Best of Westchester” (my county in New York) – as an Orthodontist, in the 10 years that they’ve been conducting “Best of Westchester” voting.

Have a WUNDERFUL day!

After we distributed tens of thousands of specially-designed orthodontic toothbrushes – to orthodontists and orthodontic patients, in an effort to reduce the incidence of decalcification, (a.k.a. “White Spot Lesions”), around braces, our founder – Dr. Salvatore DeRicco, surmised that strategically modifying his patented and award-winning orthodontic SPOT LESS BRUSH®, which includes just one single row of bristles, (in order to most effectively fit around and behind braces), might provide an improved brush for the care of dental implants and one’s gums. As such, he researched currently-available brushes and the work and teachings of Dr. Charles C. Bass (1875-1975) – a physician who has been referred to as “The Father of Preventive Dentistry”, (in the Journal of the American Dental Association), and who determined the importance of sulcular brushing (i.e. brushing into the crevice under the gum line) – in the 1940’s and 50’s. Dr. DeRicco also inquired of hundreds of dental hygienists – regarding their patients’ experiences with existent dental implant hygiene aids, while he demonstrated his orthodontic toothbrushes to them, at numerous dental conferences. He concluded that the term “The Bass Technique” (of toothbrushing) has been routinely and seriously misused – to describe brushing at a 45-degree angle to the sulcus, with virtually any brush; that would be analogous to a football player crossing the goal-line with any kind of ball in his hand, and expecting to be credited with a touchdown – nothing could be farther from the truth!

The reality is that Dr. Bass not only prescribed the angle at which his brush was to be used, but he specified every fine detail of his “Right Kind” toothbrush, to be used at that angle, in order for it to be effective. That included the number of rows and tufts, the strategic spacing of the rows and tufts, (so only one row of bristles could access the sulcus – without (an)other(s) interfering with that access), the flexibility of the bristles, and the need for them to all be end-rounded and polished – to prevent trauma to the gum tissues. Dr. Bass’s “Right Kind” toothbrush was specifically designed for both sulcular and occlusal (chewing surface) toothbrushing – in the pre-fluoridation era, when dental caries/cavities were even more rampant than periodontal/gum disease. Unfortunately, his brush’s multi-purpose nature – for brushing both target areas, complicated one’s ability to master their use for sulcular brushing; as such, Dr. Bass would only distribute his brushes to individuals who he instructed in their use (including dentists!). Since the subsequent widespread use of fluoridation has dramatically reduced the incidence of caries, and since so many serious and even life-threatening diseases have now been determined to be associated with periodontal disease – including the likes of heart disease, lung, liver, and kidney diseases, diabetes, tumors, and, more recently, Alzheimer’s disease, and COVID-19 infection, (which is 9 times more fatal, in victims of periodontal disease), it’s clear that the need to prevent gum disease is at least as critical as the need to prevent caries. Further, in the present era of ever-increasing utilization of dental implants – often in positions with challenging access, and/or with their being obstructed by the very prostheses/bridges they support, and with peri-implant disease incidence reported as high as 80%, according to research, the importance of maintaining healthy gums has become greater than ever before!

As such, Dr. DeRicco developed the IMPLANTCLEAN BRUSH™ – in the spirit of Dr. Bass’s gingival efforts and intents, to most effectively and predictably brush under implant-supported dentures and bridges, including around the implants, themselves, thereby making it foolproof!  THE WUNDERBRUSH FOR GUMS™ – a more universal periodontal sulcus brush, has now followed, to finally enable foolproof sulcular brushing, in what we have named The Perfected Bass Technique™. Both brushes are designed with vertically offset heads – to most effectively access all teeth, implants, and sulci possible. 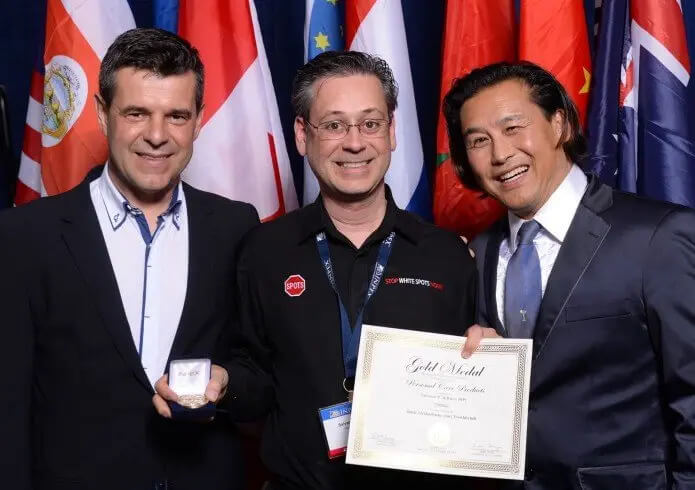 Producing Only The Most Innovative Oral Care brushes

Our company produces innovative brushes that aim to improve the health of gums around natural teeth and dental implants.

Trusted By Doctors & Patients Around the Country.

You don’t have to take our word for it, we’ve been featured in top news sites around the nation and have many glowing reviews from consumers who have used THE WUNDERBRUSH FOR GUMS™ as well as professional dental practices where our brush has become the go-to #1 recommended product. 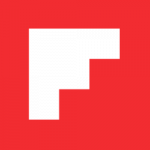 Connect With an Expert

If you have gingivitis or periodontitis and want to know if THE WUNDERBRUSH FOR GUMS™ is for you, feel free to send us a message!